My son, Oh Die, the cleric. He/him. Pathfinder and 5e. 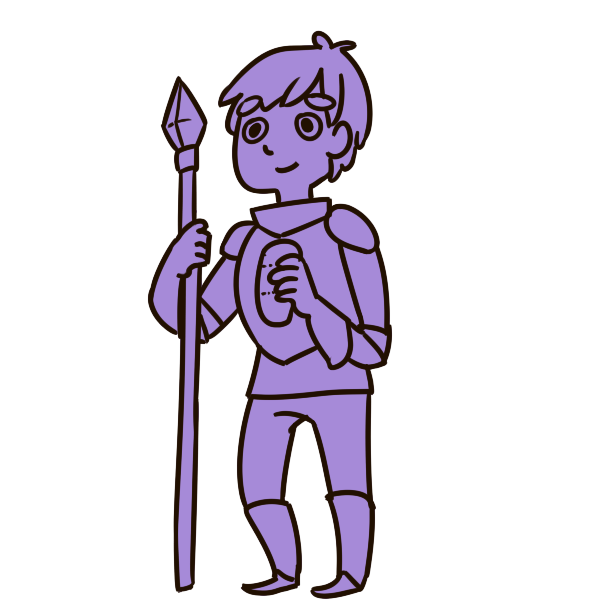 His character token, drawn by Sala.

(It cuts off, but the eye color says: Grey/Purple (heterochromia)) 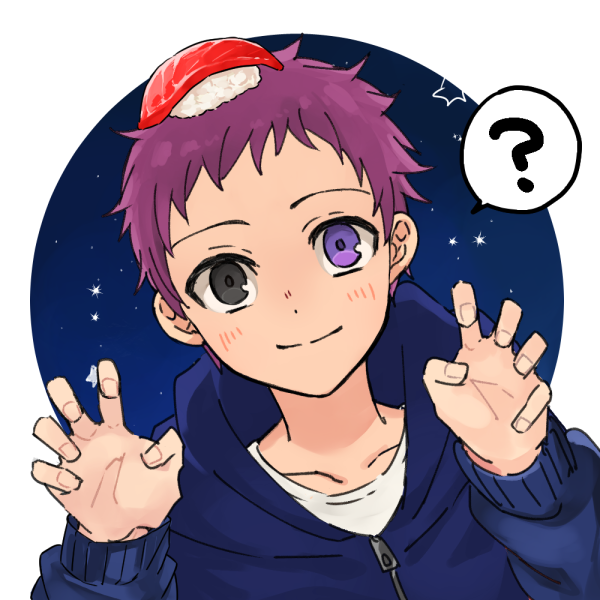 An approximation of Oh Die made with this Picrew.

In essence, Oh Die is the goodest boy. He is quick to consider someone a friend. His primary goals in life include helping the people around him and keeping them safe and healthy. Although he dislikes fighting, he will do so if necessary.

Traveling with the party has led Oh Die to discover that some unusual foods actually taste pretty good. So far, he's had giant centipede steak, moose steak, and salmon mousse, all of which were quite palatable to him. Since none of his friends were able to try the salmon mousse (yet), he would love to learn how to make it so that he can share the experience with everyone else. In general, Oh Die will find just about anything appetizing, as long as it is properly cooked (regardless of flavor) and not literal garbage.

Statwise, Oh Die's greatest strength is his Wisdom, which is 20. Building upon this, he has high skill ranks for heal, perception, and sense motive. That being said, he's also fairly oblivious at times. 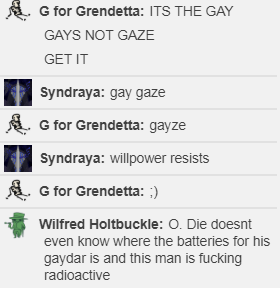 Someone please help this boy. By that, I'm mainly referring to the fact that he doesn't know what being gay means. He had a very sheltered background and wasn't exposed to too many kinds of people. Although he's gotten out more in recent years, there's still a lot he hasn't seen or experienced.

Oh Die has taken up reading about cryptids after acquiring a book about them from a necromancer's library. The party has not yet had the opportunity to seek any out specifically, but they have encountered some Skullvale Scavengers by chance, which delighted him. Some other cryptids have also appeared along the way, so Oh Die's started to record notes in Thee Booke Of Krypto-Zoologie. Maybe he'll publish an updated edition in the future!