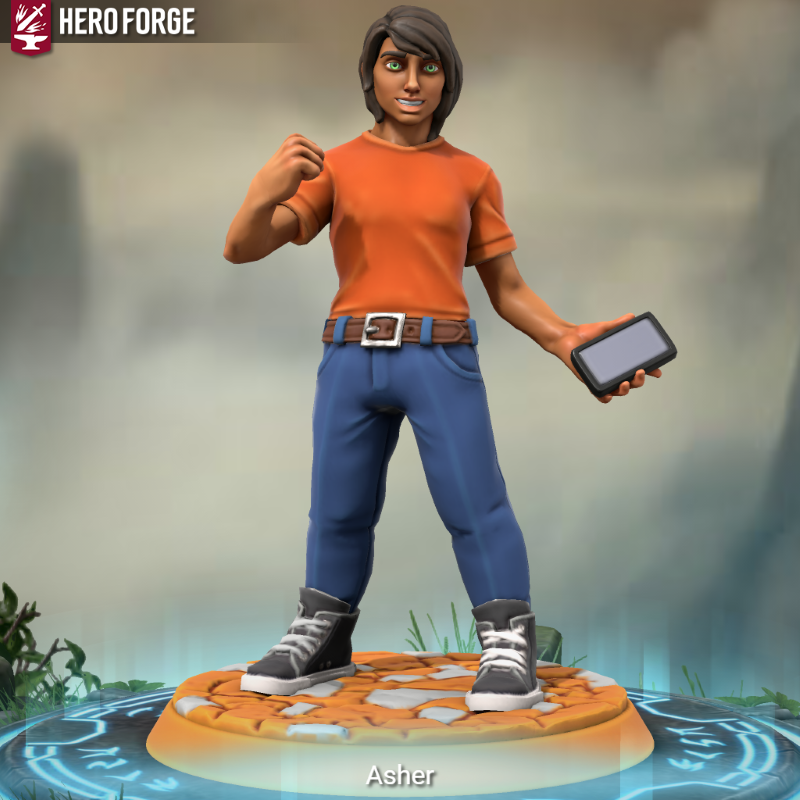 A childhood friend of Phoenix. He attends Humboldt State University in Arcata, California. Currently, he's an elementary education major, but he's realized that that isn't what he wants to do after all.

Ash is a mundane human and wasn't aware of magic or supernatural creatures existing until Phoenix told him about them.

Some stuff happened and Phoenix found out that Ash is romantically interested in them so now they're dating. Haha gay.